Mimi and Dona was nationally broadcast on PBS/Independent Lens.

HOST A MIMI AND DONA SCREENING!


Would you like to screen MIMI AND DONA for your organization or community? Please complete and submit the form below and we'll contact you with details on how screening MIMI AND DONA can encourage important conversations in our communities.

Cast and crew were on hand for a packed screening at the 27th Dallas VideoFest. The audience reaction was overwhelming! 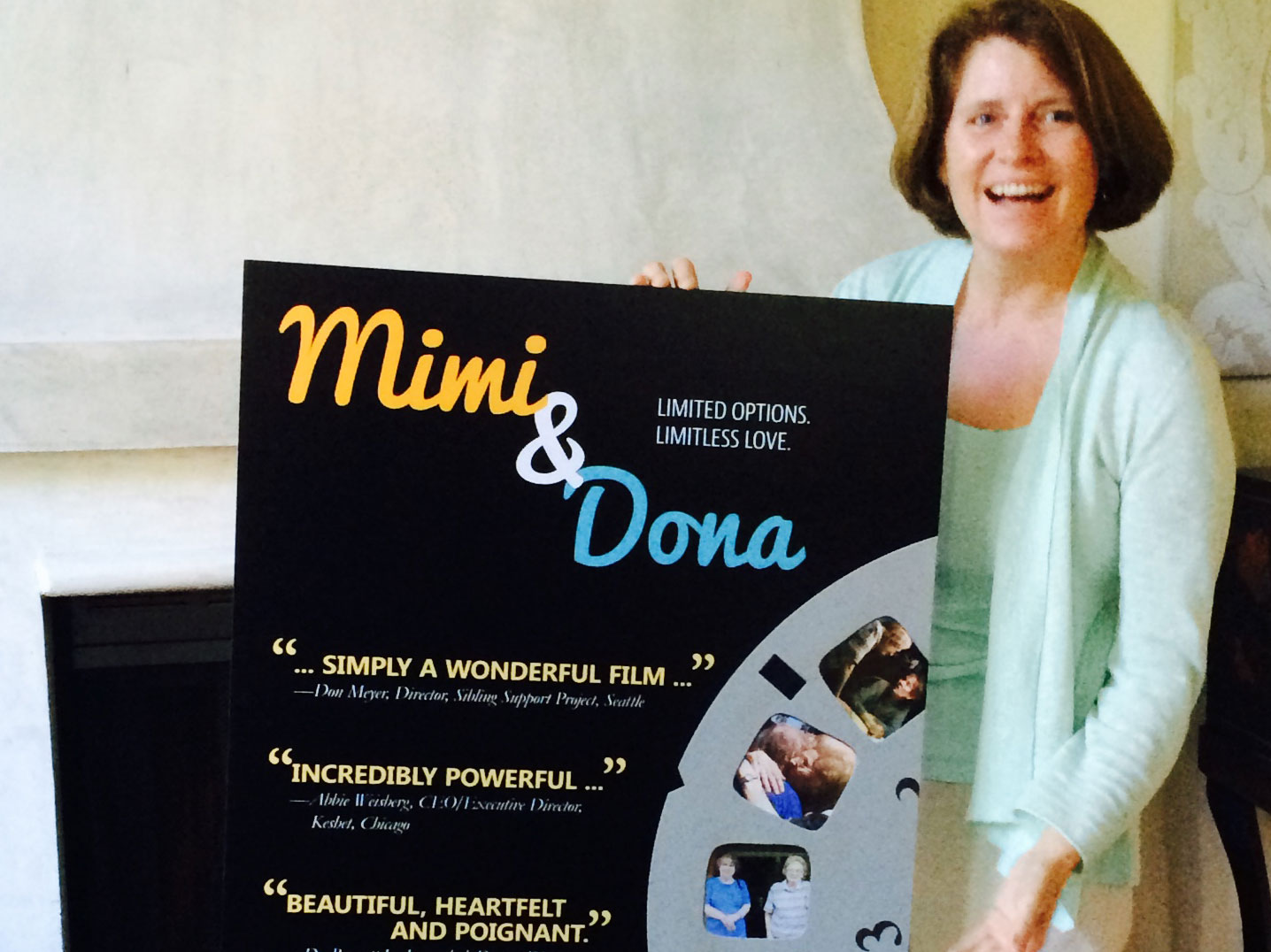 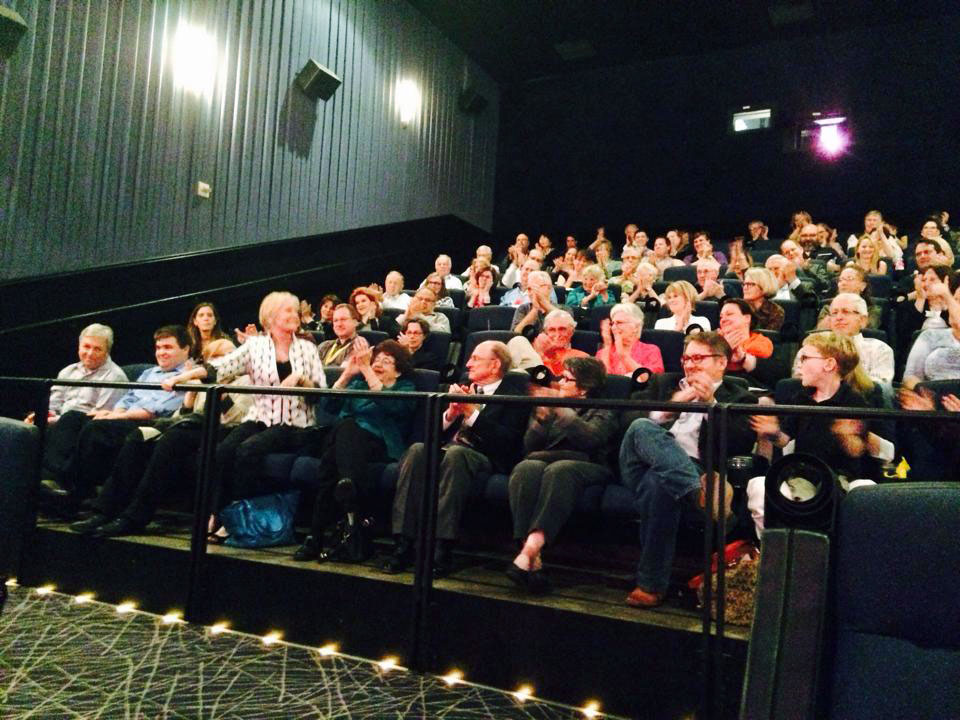 A packed crowd at the Angelika Theater. 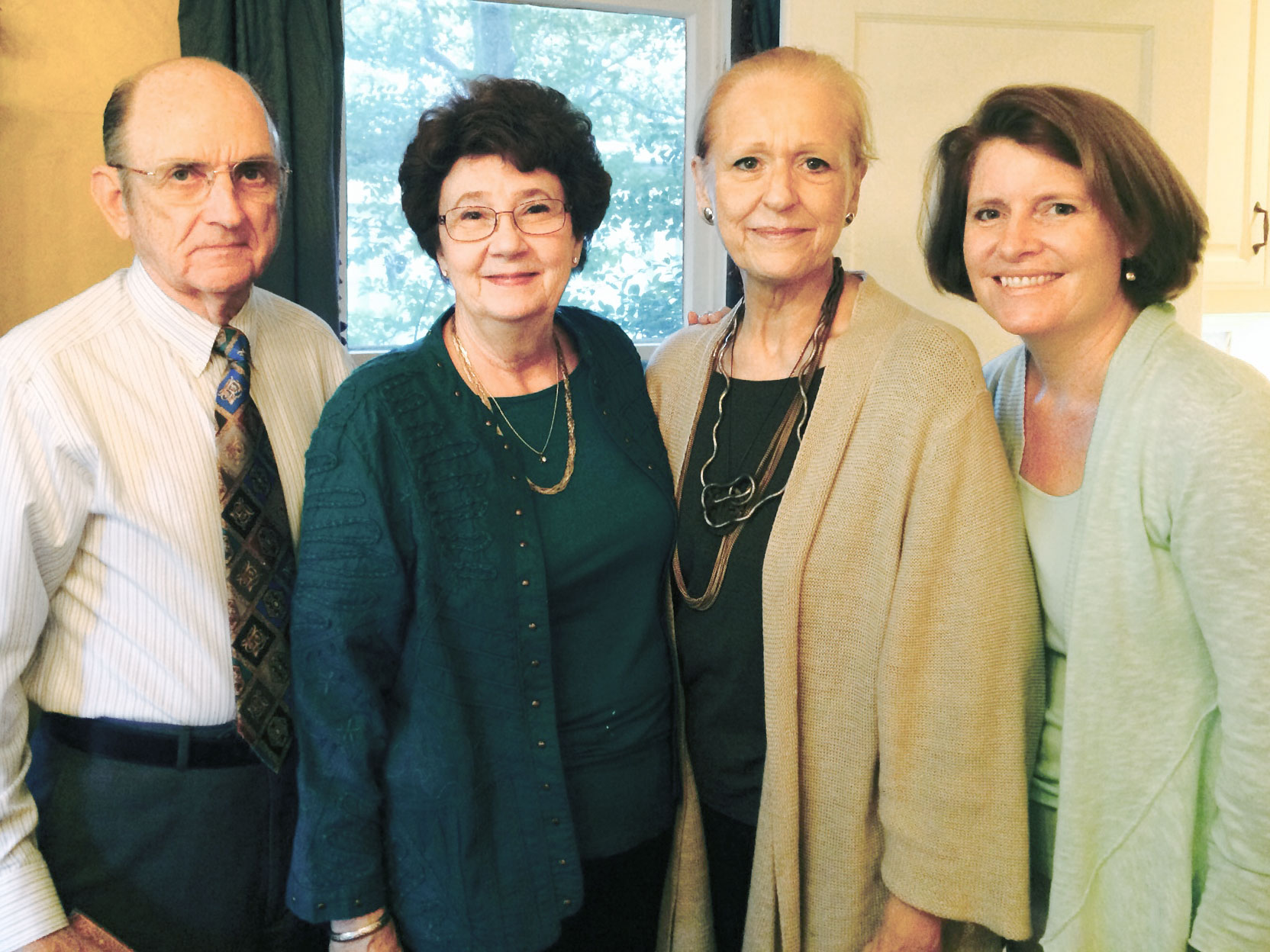 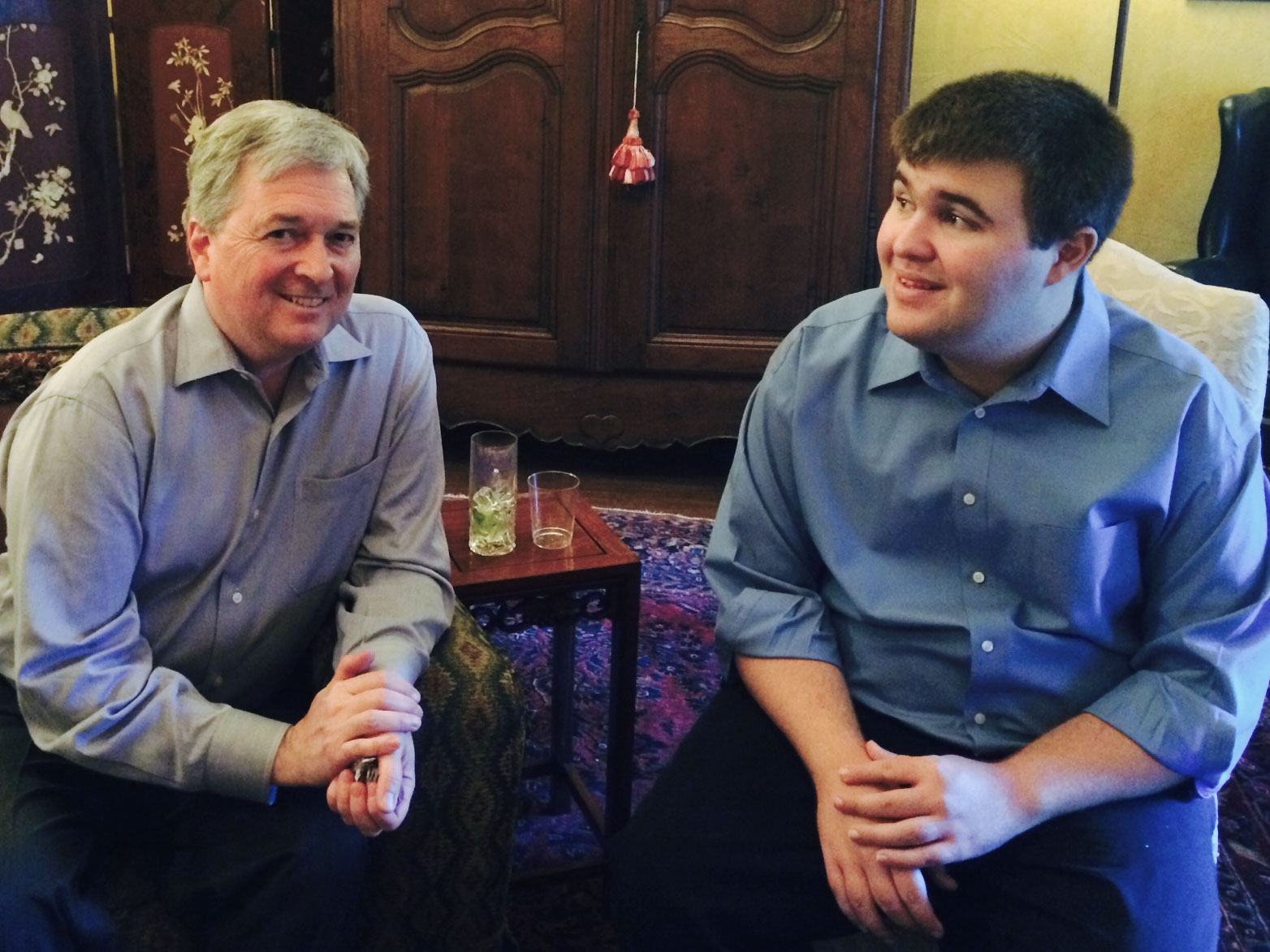 "I can’t even describe to you how moving the film was for us. Just haunting. I can’t imagine anyone in the audience was not moved by it.”
—Sandra D.

“Really special. I know it will mean so much to so many.”
—Molly S.

“Your film meant a lot to me, bringing back childhood memories, of care taking.”
—Lee W.